John has been a highly active agent in the Edmonton area for more than 20 years and has transacted close more than 1,000 homes over his career. But more than just a high producing sales person, John believes his success rests in giving back to his community.

He has taught courses at the Realtors Association of Edmonton to help his colleageus gain a better understanding of technology in real estate. He served 3 years on the Board of Directors of the Realtors Association of Edmonton, from 2016-2019, helping the association through some difficult and turbulent times. When asked why he spends so much time and energy educating his competition, John's answer is "the stronger the agent on the other end of the phone, the more likely we are to close the transaction and achieve MY clients' goals."

He spends a lot of time volunteering and supporting local charities, including the Boy Scouts, Special Olympics, Food Bank, Realtors Community Foundation, Inclusion Alberta, The Salvation Army, The Mustard Seed, and many more.

He is a dedicated Rotarian, and holds the 4-way test to be a foundation of the Nice Agents Team. His Rotary Club meets weekly, and really reminds him of why he works so hard. There's a lot of good that can be done in this world, and Rotary is focused on doing just that.

John lives in St. Albert with his partner Cathy and their blended family of 7 kids. Ranging in ages from 11-22 including 2 sets of twins, theirs is a busy household filled with much joy and laughter, and no small amount of fighting over parks spaces and bathroom time. But in the end, they love the busyness of their home. Somehow they always find room for friends and extended family to join them at their well known Sunday dinners.

John & Cathy love the summer months, and you'll be hard pressed to find them indoors. Look for them at local patios, outdoor events, and parks in the summer. In fact their back deck becomes the "home office" in the summers, so much so that their computers and monitors are set up outside from April to October.

John & Cathy both have the travel bug, and love to see new parts of the world. Again, they've given this love of the world and travel to their kids and encourage them to travel as much as they can. What's his favorite place in the world? That's easy, the city of Cortona in Tuscany. There's a little pizza parlor called Cafe 500 that's run by a British man who makes the best pizza ever; and his beer is darned good too.

With what little spare time John & Cathy get, they enjoy local restaurants and shows, theatre and movies, camping in their little hybrid trailer with their Golden Doodle dog named Boomer. Sailing their Macgregor 26 sailboat at Wabamun lake has become a recent hobby, something they're both really enjoying. "She's old and slow, but she's ours!"

They dream of retiring to a blue water sailboat and tour the world powered by the wind and the sea. First they have to really learn to sail, which is why they have the boat at Wabamun. 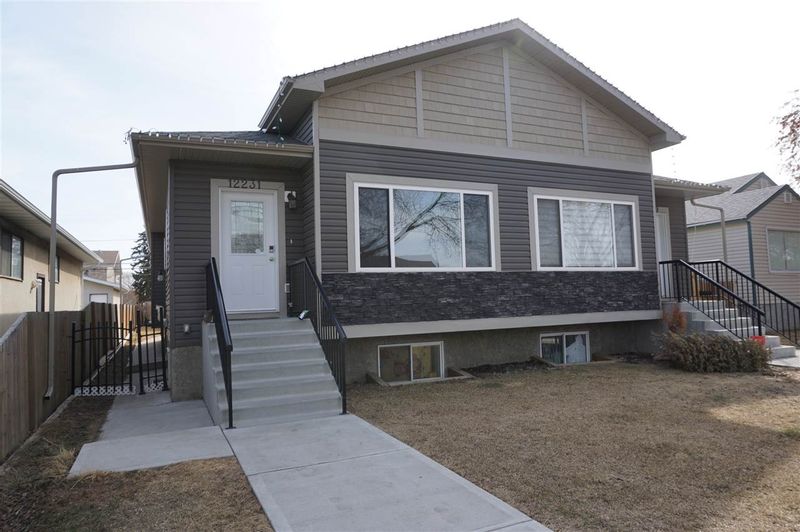